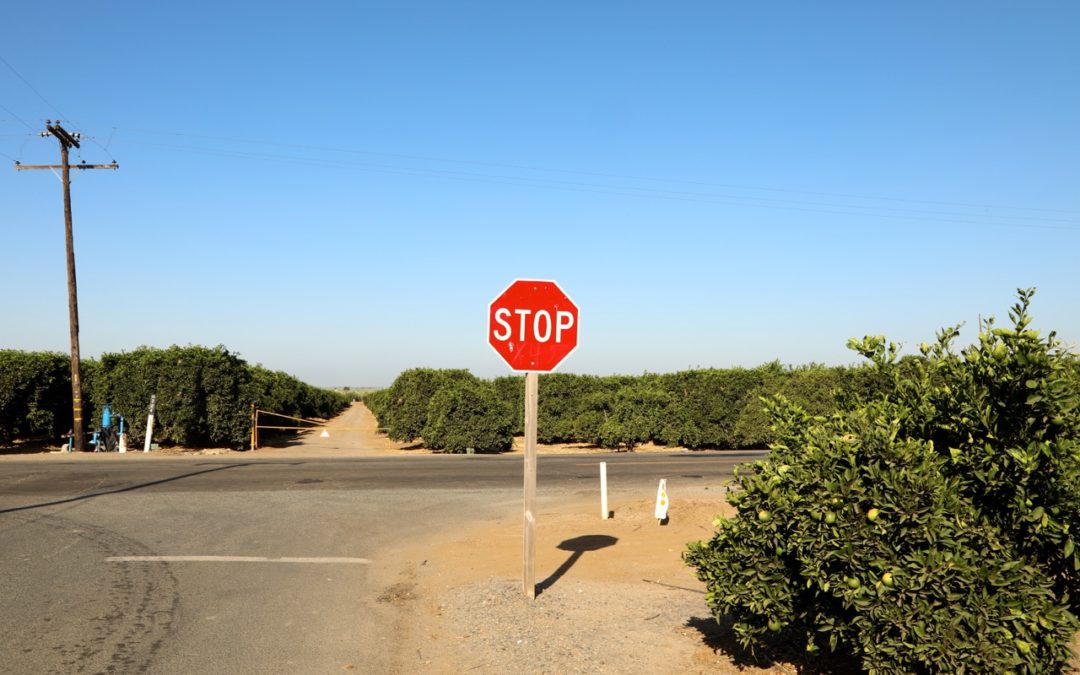 Sacramento, CA — Six months after the new chief of Environmental Protection Agency (EPA)Scott Pruitt refused to ban the pesticide chlorpyrifos, known to cause permanent brain damage in children, California officials have taken a page out of the Trump Administration’s playbook and ordered yet more studies of the chemical — even though decades of independent study show harm to children.

“California regulators have a responsibility to protect families, particularly children, from the neurotoxic pesticide chlorpyrifos. EPA scientists already recommended a total ban, only to see an about-turn by Trump’s anti-science EPA chief. It’s time for state officials to protect California families by hitting the pause button on continued use while the scientists complete their review,” said Angel Garcia, an organizer with the Tulare County-based Coalition Advocating for Pesticide Safety.

Banned for home use in 2000 because of its brain-harming impacts, chlorpyrifos was slated for a federal ban after EPA scientists found it unsafe to use in any amount. The proposed ban, announced in 2016, came after more than a decade of study. In recommending a ban, the agency cited the serious dangers of chlorpyrifos, including irreversible neurological and respiratory damage, developmental delays, increased incidence of autism spectrum disorders and IQ loss — and added that young children risk exposure from food residues alone that are 14,000% higher than the level the EPA believes is safe. But in a stunning about-face, EPA Administrator Scott Pruitt abruptly reversed the proposed ban days before it was set to take effect in March.

In light of the federal government’s failure to act, advocates are now pressing the state to protect public health by suspending agricultural use of chlorpyrifos until two scientific bodies — the Air Resources Board’s Toxic Air Contaminant Scientific Review Panel and the Office of Environmental Health Hazard and Assessments’ Developmental and Reproductive Toxicant Identification Committee — can determine what further restrictions officials should place on the chemical. Advocates and federal scientists say there is already sufficient evidence to warrant action, given the  extensive review already completed by EPA researchers that included  consultation with three respected independent scientific bodies.

In a June letter urging an immediate ban of chlorpyrifos, the American Academy of Pediatrics stated that “[t]he risk to infant and children’s health and development is unambiguous,” and added “[t]he evidence is especially strong linking certain pesticide exposure with pediatric cancers and permanent neurological damage.”

Instead of taking decisive action, state pesticide regulators released a new draft evaluation last month that excludes the EPA’s 2016 Risk Assessment — and fails to consider the pesticide’s well-documented, brain-harming effects, while conceding that such effects are real. The release of the evaluation begins a lengthy process of review and revision that DPR officials have said will take until at least 2019. Interim mitigations, voluntary local rules intended to protect communities, have been promised in the meanwhile and are expected to fall far short.

“When I think of the little children born here in the Valley, and the very real possibility that they can suffer brain damage before they even leave the womb, it just breaks my heart. Why wait a minute longer? We’ve seen too much suffering already,” said Fidelia Morales, a mother and community activist in Lindsay, California.

A growing number of lawmakers and public officials have sounded the alarm on chlorpyrifos, and on the murky dealings behind Pruitt’s refusal to implement a ban. California State Attorney General Xavier Becerra joined with the Attorneys General of six other states in a legal challenge, while Senator Kamala Harris (D-CA) has co-sponsored a bill banning the chemical nationwide.

California regulators have so far remained unmoved by the growing outrage, and in public statements, have given credence to attempts by  the Trump Administration and Dow Chemical to cast doubt on the science.

Friday’s hearing was held during the public comment period for the draft evaluation, which ends October 2.

The United Farm Workers of America is the nation’s first enduring and largest farm worker union. It continues organizing and negotiating and re-negotiating union contracts dramatically improving farm workers’ lives in major agricultural sectors across California and in two other states, and has recently won new legislative and regulatory protections for all California farm workers, inclulding the state’s pioneering heat standards and the law providing overtime pay after eight hours a day.