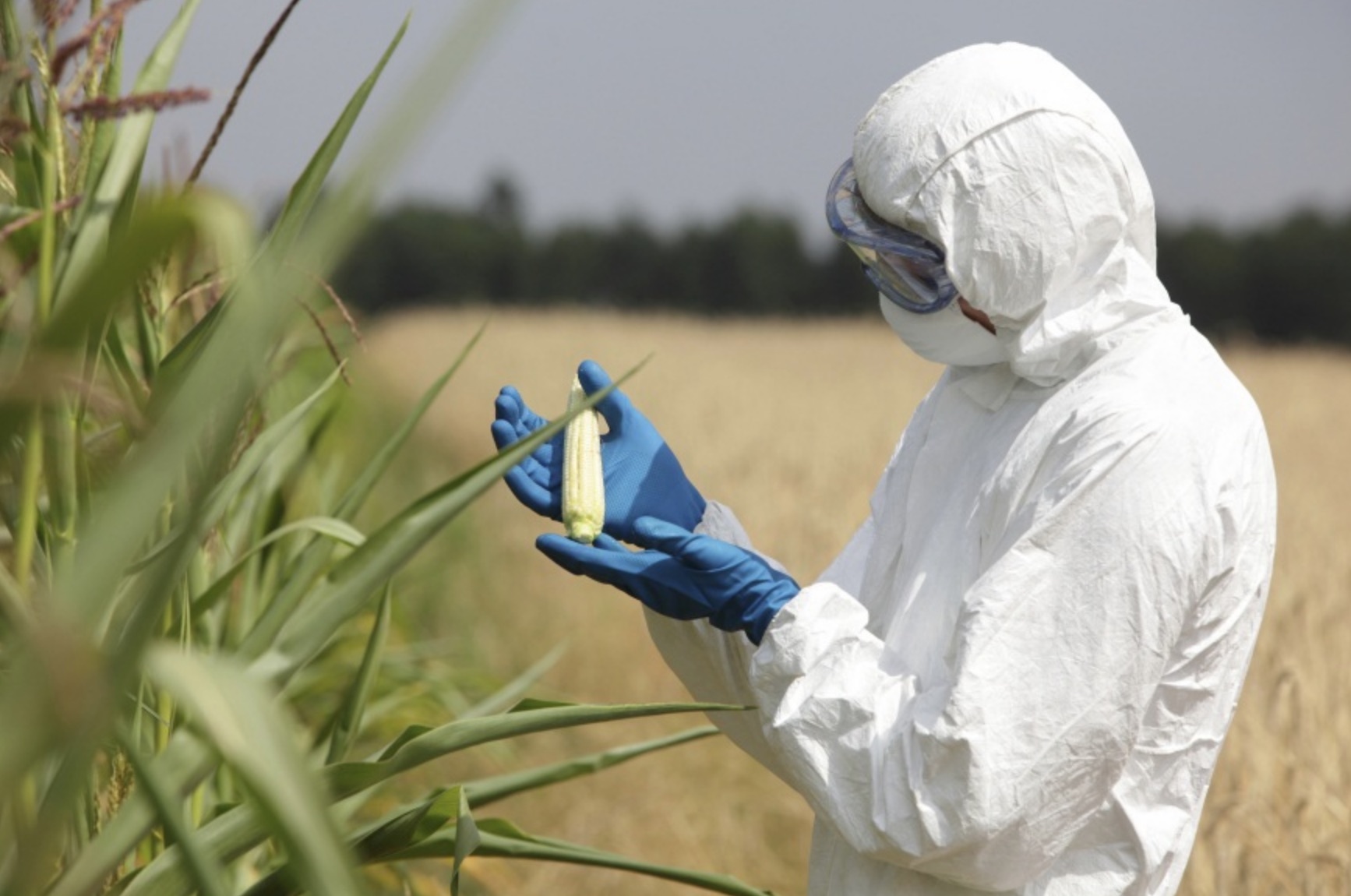 The harmlessness of the herbicide glyphosate, the active ingredient in Monsanto’s Roundup, is increasingly in question. Alarm is growing over the dramatic increase in use of the chemical since the advent of genetically engineered crops in 1996 – sometimes called “Roundup Ready” because they are designed to withstand glyphosate. By 2008, glyphosate-resistant GE soy accounted for 92% of soy acreage in the US – a stunningly swift take-over in just 12 years.

What looked like an agricultural miracle – farmers could spray entire fields with glyphosate, killing everything except the GE crop – has turned into a nightmare, as glyphosate-resistant weeds have taken hold, and evidence is mounting of the chemical’s likely carcinogenicity. As superweeds and superbugs evolve resistance to GE crops and the pesticides used on them, farmers are having to use more chemicals.

Not surprisingly, the same corporations that develop GE crops also manufacture the pesticides engineered to accompany them. And because GE seeds are sterile, farmers are not able to save seeds but must repurchase each year, locking them into a cycle of dependence that’s immensely profitable for biotech firms – and a key part of the business plan.

Herbicide-tolerant crops worked very well at first, but over-reliance led to the proliferation of herbicide-resistant weeds that forced farmers to respond with larger and more frequent glyphosate applications. A Washington State University analysis of USDA data revealed that GE crops resulted in a 527 million pound increase in  herbicide use from 1996 to 2011.

Now that human health concerns and weed resistance have made clear that glyphosate-resistant crops have run their course, Bayer (Monsanto) and DowDuPont have teamed up to introduce a second generation of GE seeds, including 2,4-D-resistant corn and soy, which was approved in 2014.

The glyphosate experiment makes it clear how that will end. But industry is banking on the fact that there’s always another toxic chemical waiting in the wings to keep the profits rolling in.