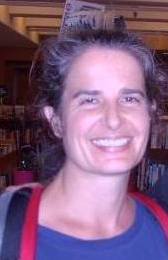 Sarah joined CPR core staff in 2010 and served as co-director from 2011 until 2022. Prior to joining CPR, she was the Executive Director of the Network in Solidarity with the People of Guatemala in Washington D.C., where she also led an anti-gentrification campaign resulting in the preservation of affordable housing in her neighborhood. Since moving back to California, Sarah has worked with Amazon Watch, Friends of the Earth, and as an immigration lawyer and was a Board Member of Amnesty International USA. Sarah earned her law degree from American University and an M.A. in International Affairs from Columbia University. She spent two years working in Chiapas, Mexico, and Guatemala with local human rights organizations and is fluent in Spanish. 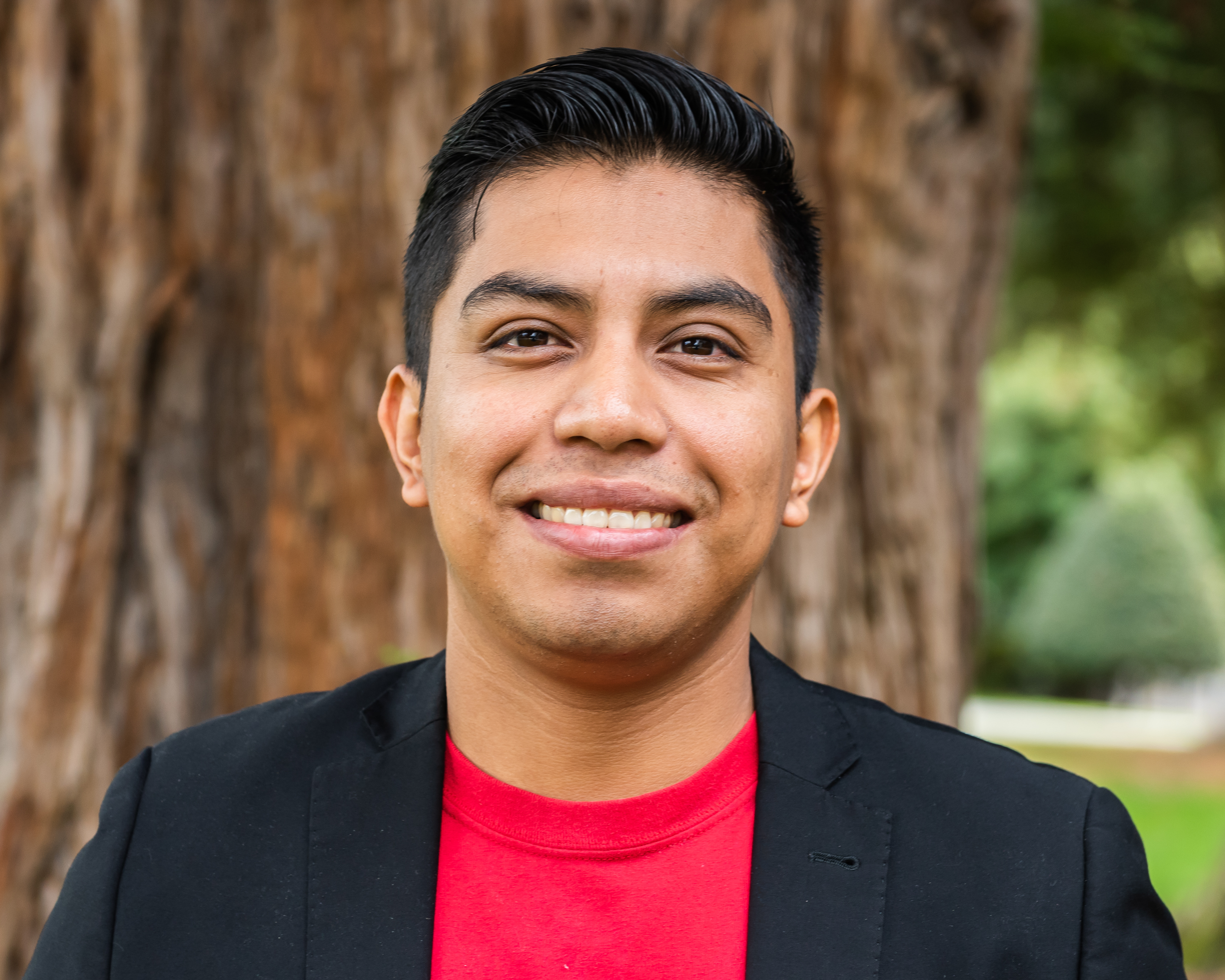 Angel joined CPR core staff in 2017 after working for the coalition for more than three years as a staff member of Lindsay-based non-profit El Quinto Sol de América. He became organizing director in 2020 and co-director in 2022. A Tulare County native, Angel graduated from UCSC with a B.A. in Latin American & Latino Studies and Politics. He is the founder and coordinator of the local coalition Tulare County Coalition Advocating for Pesticide Safety (TC-CAPS). 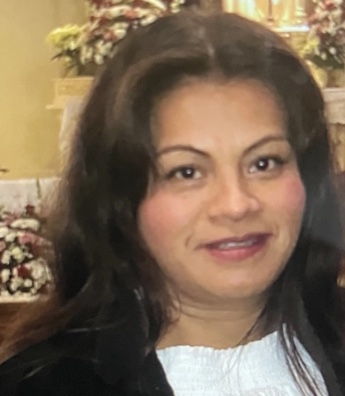 Prior to joining CPR core staff in 2021, Teresa was a farmworker in Ventura County for more than two decades. Beginning in 2018, Teresa volunteered as a sexual assault and domestic violence counselor for Lideres Campesinas and Voz de la Mujer Indígena, and became involved in pesticide issues through participation in the Ventura County Coalition Advocating for Pesticide Safety coalition. Teresa leads our community education and organizing efforts in Ventura County.

Yanely joined the CPR team in October 2021 as a community organizer for the Monterey County Area, after five+ years as an active volunteer and community leader with our Monterey Bay-based coalition Safe Ag Safe Schools. She began her advocacy work in 2016 after being elected as a council member for the city of Greenfield. She devoted 10 years of her life as a teacher in early childhood education, and more recently, works as an In Home Support Caregiver for senior citizens. She’s glad to be part of the team! 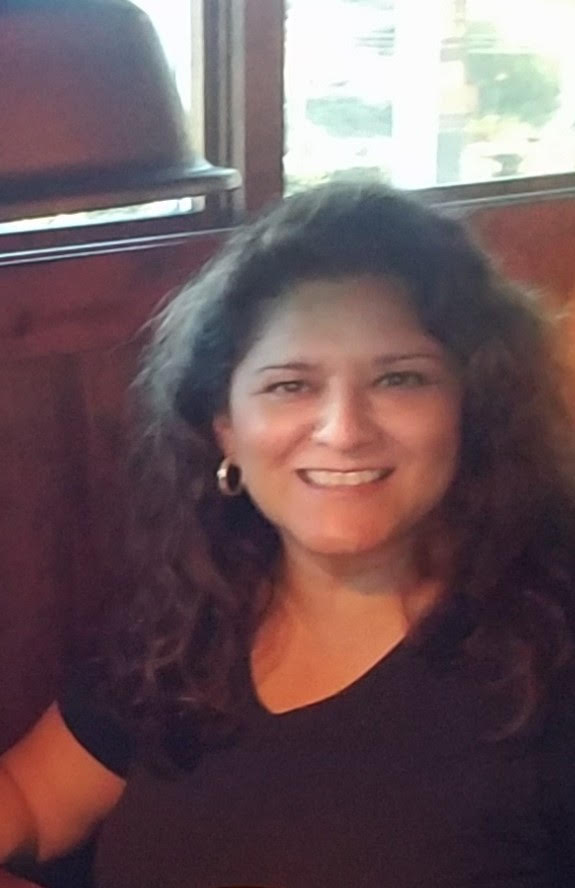 Sofia joined CPR in February 2022 as Human Resources Coordinator and Administrative staff after an almost thirty year career with the state.  She previously served over 10 years in workforce development with the State of California and collaborated with local community-based organizations which assist farmworkers and various underrepresented groups. Her experience includes working with the farmworker community in the California Central Valley.  Over the past two decades, she has volunteered with youth groups and church groups in Fresno County, and the VITA program in Tulare County. Sofia has a B.S. in Business and an MBA from CSU, Fresno. 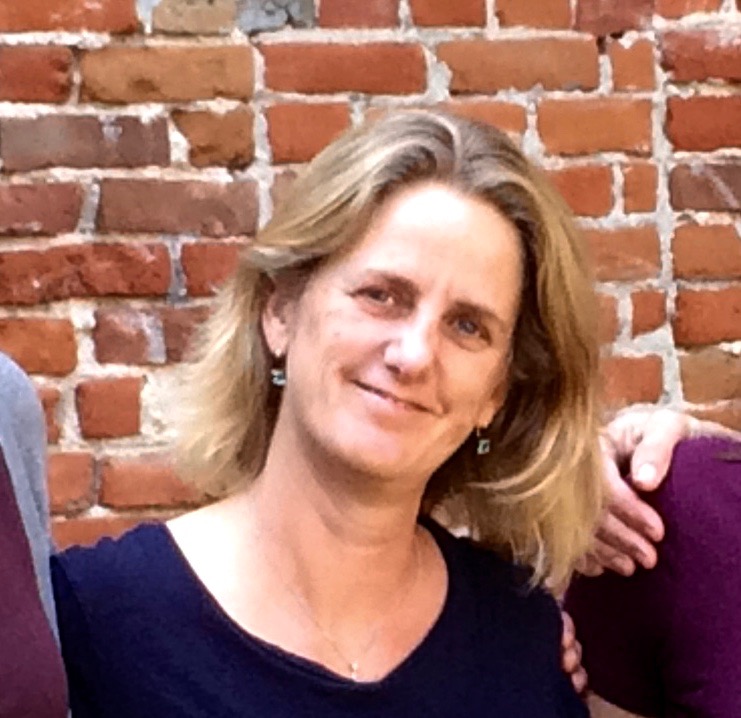 Jane joined CPR core staff in September 2015 as Development and Communications Director, before becoming co-director in 2019. Jane previously worked for seven years as a grant writer for a Sierra foothills-based environmental science institute. Jane has a BA in English and Law from the University of Cambridge in her native England. 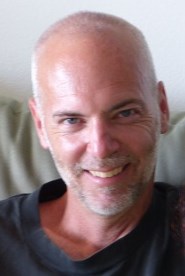 Mark joined CPR staff in 2014 as community organizer for the Monterey Bay area, and was co-director from 2016 to 2019. He returned to CPR in 2020 as a strategist for our organizing campaigns. He previously worked for 14 years as Projects Director for Monterey Bay-based UNITE HERE Local 483, organizing community and political support for hospitality workers. Mark has a B.A. in Political Science from University of California San Diego, an M.A. in Sociology from San Jose State University, and is co-author of “Dollars and Votes: How Business Campaign Contributions Subvert Democracy.”

Many thanks for their years of dedication and hard work at CPR!

David retired from CPR in 2011 after 14 years as Executive Director of the coalition. Prior to joining CPR in 1997, David was California Director of Clean Water Action. He worked for Greenpeace for ten years before that, primarily as the Southwest Regional Executive Director, but also as International Pesticide Coordinator, and, for two years, Chair of the Greenpeace national board of directors. From 1977 to 1985, he was International Director of Friends of the Earth. David worked with the American Friends Service Committee in the 1970’s. In his retirement, David was Chair of the national Greenpeace Fund Board, and served on the boards of Pesticide Action Network, Oregon Physicians for Social Responsibility, California Sustainable Agriculture Working Group, the Global Greengrants Fund and California-based Greenaction. Apart from his many contributions to social and environmental justice movements, maybe the most notable characteristic of David is that he made everyone lucky enough to spend time with him better, more compassionate and kinder human beings. David’s memory and spirit lives on through all those he touched, and he is greatly missed.

In addition to being CPR’s coordinator in the San Joaquin Valley from 2003 until 2012, Teresa was the President and Director of El Comite Para el Bienestar de Earlimart, in Earlimart, a small farmworker town in Tulare County, California’s Central Valley. Teresa started the organization as a direct result of a drift accident that occurred in Earlimart in November 1999, when a toxic cloud of pesticides drifted onto her agriculture-surrounded community, making 180 people ill. Teresa testified many times on the need for adequate response to poisoning events to the California Department of Pesticide Regulation. She spoke at CPR’s February, 2003 Drift Conference on the theme, “Absolutely Never Do Nothing.” Teresa served on the advisory boards of the Center on Race, Poverty and the Environment and Latino Issues Forum. Teresa was diagnosed with cancer in 2012. In October 2014, she passed away. Teresa was an environmental justice warrior and a tireless advocate for community rights in the face of environmental justice abuses. Teresa has left a deep legacy and will be missed deeply: her contribution to the environmental justice movement was profound, and her contribution to each of our lives – through her laughter, kindness, creativity and playfulness – remains strongly in our hearts. We will continue to fight for community health in her honor.

Tracey worked with CPR from 2002 to 2015. She helped develop and lead the Safe Air for Everyone (SAFE) Campaign and the coalition’s sustainable agriculture work. Before joining CPR, Tracey worked in Canada, Thailand, Laos and India challenging destructive “development” projects funded by international financial institutions and working with local NGOs on organic agriculture projects. Tracey was on the initial Steering Committee of the California Food and Justice Coalition, and served on the CA Department of Pesticide Regulation’s Environmental Justice Advisory Committee. In 2010, Tracey completed the Anne Braden Anti-racist Training Program for white social justice activists. Tracey has an M.S. in Environmental Science, Policy and Management from UC Berkeley.