The CPR coalition calls on Department of Pesticide Regulation to ban or severely restrict the carcinogenic fumigant pesticide 1,3-dichloropropene (1,3-D, or Telone), which is a highly drift-prone fumigant, classified as a Volatile Organic Compound, Toxic Air Contaminant and Prop. 65 carcinogen. It is banned in 34 countries, but in California is the third most heavily used pesticide in agriculture – an astonishing 12 million pounds in 2019.

In 2018, the CPR coalition and our allies won a legal victory against DPR and Dow, ruling that the rules for 1,3-D use were illegal, and forcing DPR to develop a lawful regulation. The verdict was upheld on appeal in 2021.

However the draft rule, announced in November 2022, defies the court order by failing to protect farmworkers laboring near 1,3-D treated fields, removes the existing use cap along with real-time tracking of total use, and adopts a lifetime cancer risk level that is 14 times less protective than the level proposed by the Office of Environmental Health Hazard Assessment.

In June 2022, OEHHA set a strongly health-protective Prop.65 No Significant Risk Level, or “safe harbor” level, of 3.7 micrograms per day. We urge DPR to use this target in its rulemaking.

Meanwhile, communities across California, and particularly in the San Joaquin Valley, continue to experience high levels of exposure to this cancer-causing chemical. Several very high levels measured by DPR’s air monitors since 2018, including in Shafter (Kern County), have so far gone unmitigated. 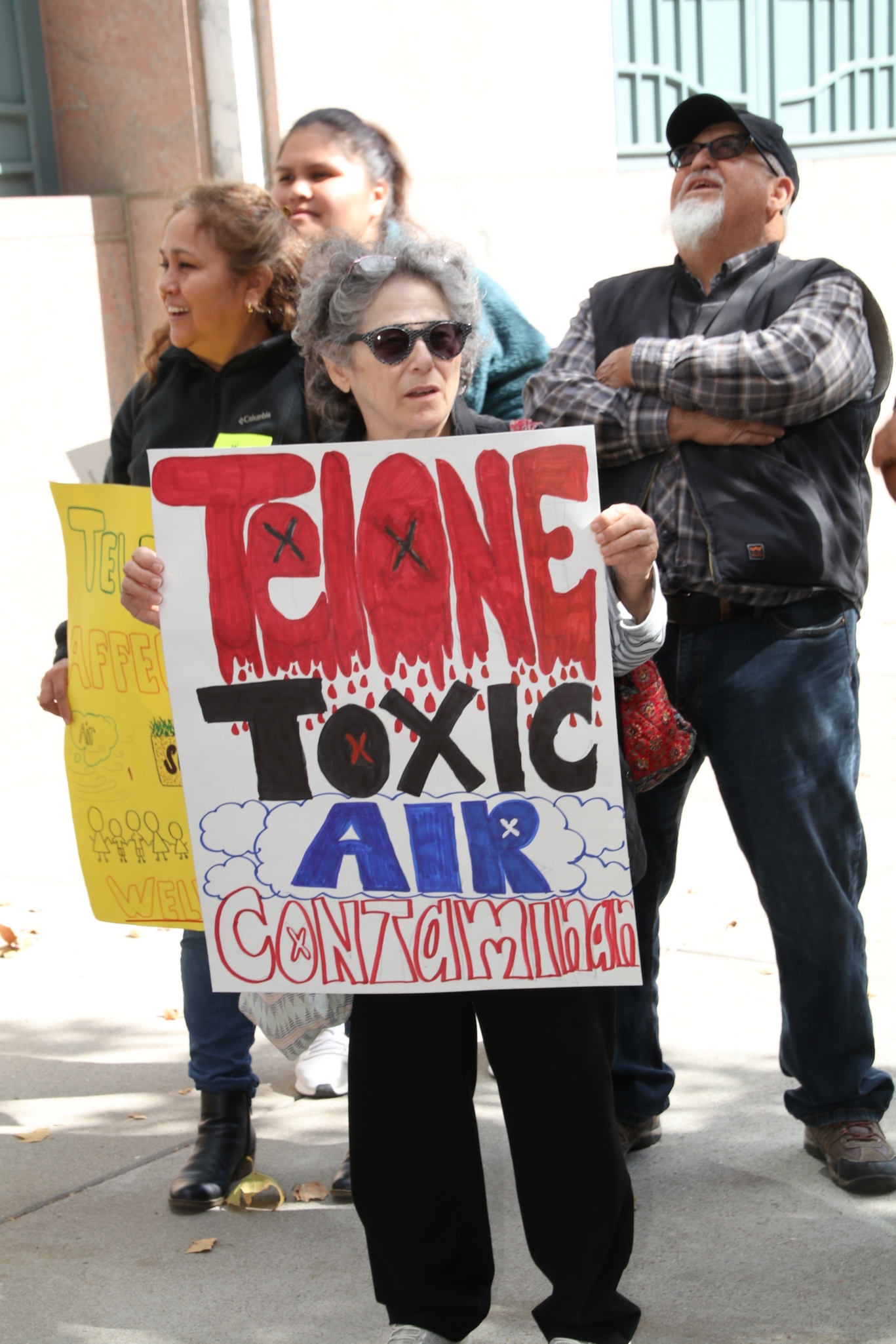