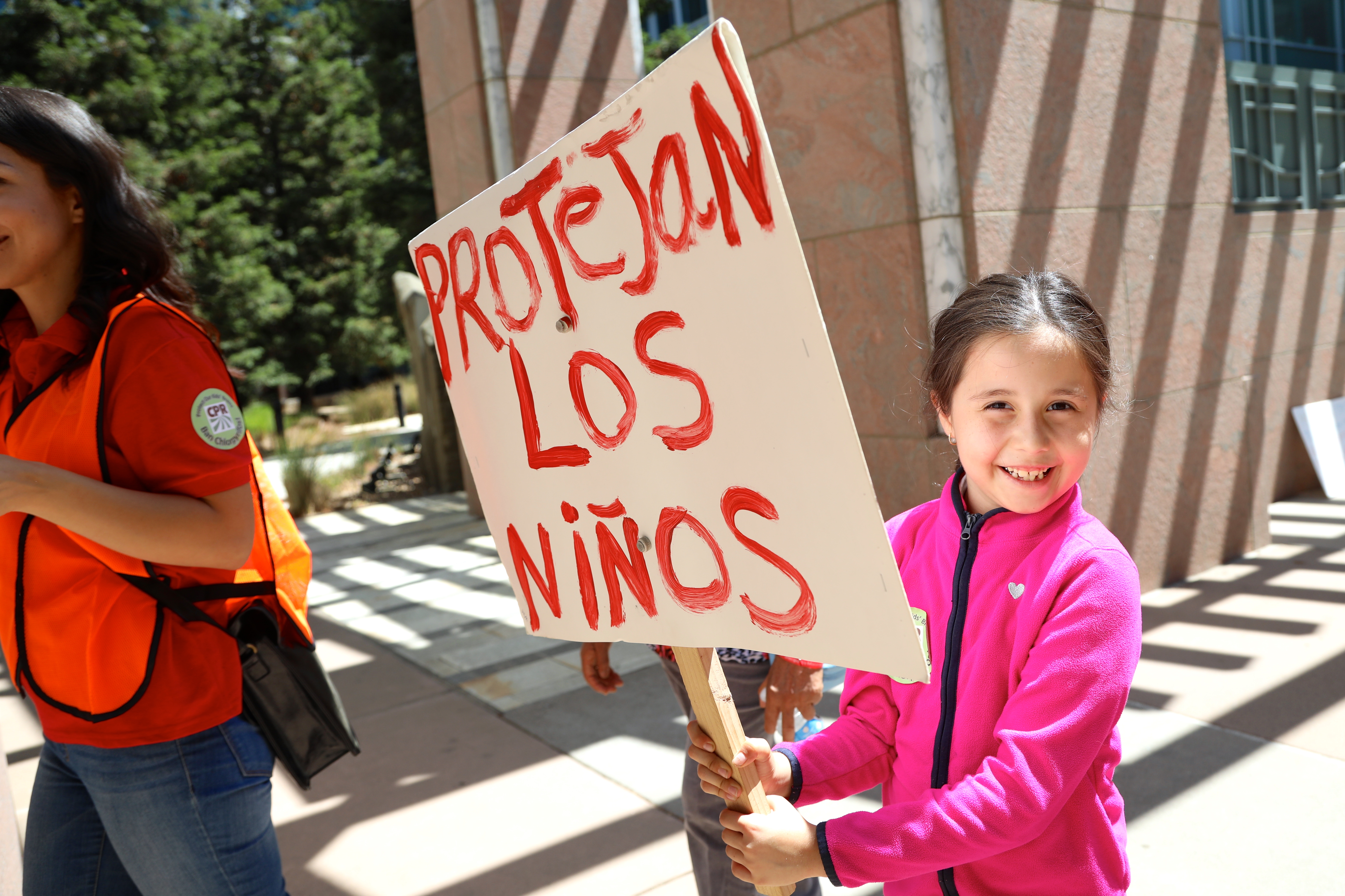 Kids today are sicker than their parents, and pesticides are part of the reason why. A number of once-rare diseases are dramatically on the rise, including childhood cancer, autism and ADHD. California’s asthma rate is twice the national average – ten rural, agricultural counties have rates over 20%, up to as high as 1 in 3.

Pesticide exposure is definitively linked to a host of developmental, neurological and physical health harms that especially impact the growing brains and bodies of young children. The overwhelming scientific evidence is mounting, summarized in PAN’s report Kids on the frontline: How pesticides are undermining the health of rural children.

A 2016 report by UCLA’s Sustainable Technology & Policy Program looked at three of the four fumigants most commonly used near schools in California and found that when any two are used together, they combine to increase cancer risk by more than just their sum. Although these fumigants are commonly used in combination, they are regulated individually, underestimating their actual impact.

On January 1, 2018, after years of pressure from the CPR coalition and our allies, the California Department of Pesticide Regulation implemented a new, statewide regulation to protect children at school from agricultural pesticide exposure.

Among the provisions of the new regulation are a prohibition of the most drift-prone pesticide application methods within a quarter-mile of public schools and daycares from 6am to 6pm, Monday to Friday. No fumigant use is permitted within 36 hours prior to the start of a schoolday. And schools must receive annual notification of any planned pesticide use within the quarter mile buffer zone.

The notification requirement was significantly watered down under pressure from industry, fearing that fully-informed parents would pose a grave threat to profits. The annual list of planned pesticide use is provided to a single administrator at each school and daycare via a password-protected portal. CPR has filed Public Records Act requests to make this information fully public.

Planned pesticide use near schools by County (more will be added):