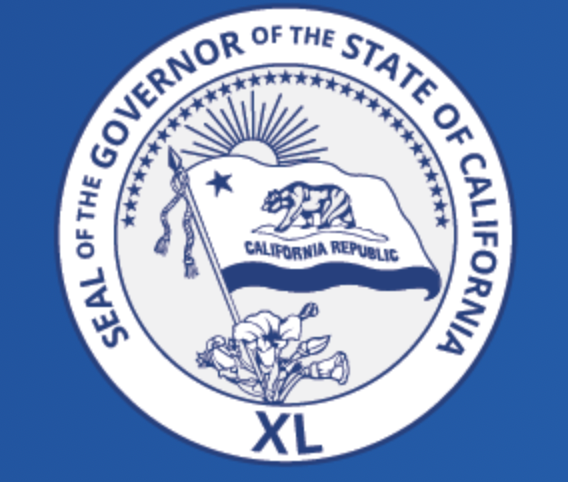 The statewide coalition Californians for Pesticide Reform applauds Governor Gavin Newsom’s administration for its commitment to better protect the health of all Californians by instituting an increased tiered mill fee in the proposed 2021-22 budget. A tiered mill fee would place higher fees on pesticides of greater toxicity to encourage reduction in use of the most harmful pesticides and greater adoption of more ecological agricultural practices. The Governor’s stated intention is to “[a]ccelerate the transition away from harmful pesticides while continuing to provide nutritious food through a strong agricultural economy.”

For years, California has charged a flat “mill assessment” fee for all pesticide sales at the point of first sale into the state. The amount of mill fee allowed to be assessed hit a statutory limit years ago, and the Governor’s budget proposal increases those fee limits. The proposed mill fee increase would be phased in over the next four years and would raise an additional $45 million per year to support farmers’ adoption of healthier, more resilient and ecological farming practices, as well as for greater enforcement of pesticide laws, increased pesticide air monitoring, and enhanced community engagement on these issues, particularly with “pesticide-impacted disadvantaged communities.”

The Governor’s proposed mill fee increase is a critical first step in moving California toward ecological farming practices that steward local communities’ air and water resources, ensures California farming’s resilience in the face of climate change, meets the local and regional food needs of Californians, and prioritizes support for small and medium-sized farmers and historically-underserved farmers of color invested in their communities.

With nearly 200 million pounds of hazardous pesticides used on California fields each year, it is high time that California join other large agricultural economies in prioritizing farmers’ adoption of more ecological farming practices. We are grateful to see Governor Newsom take on this important issue.