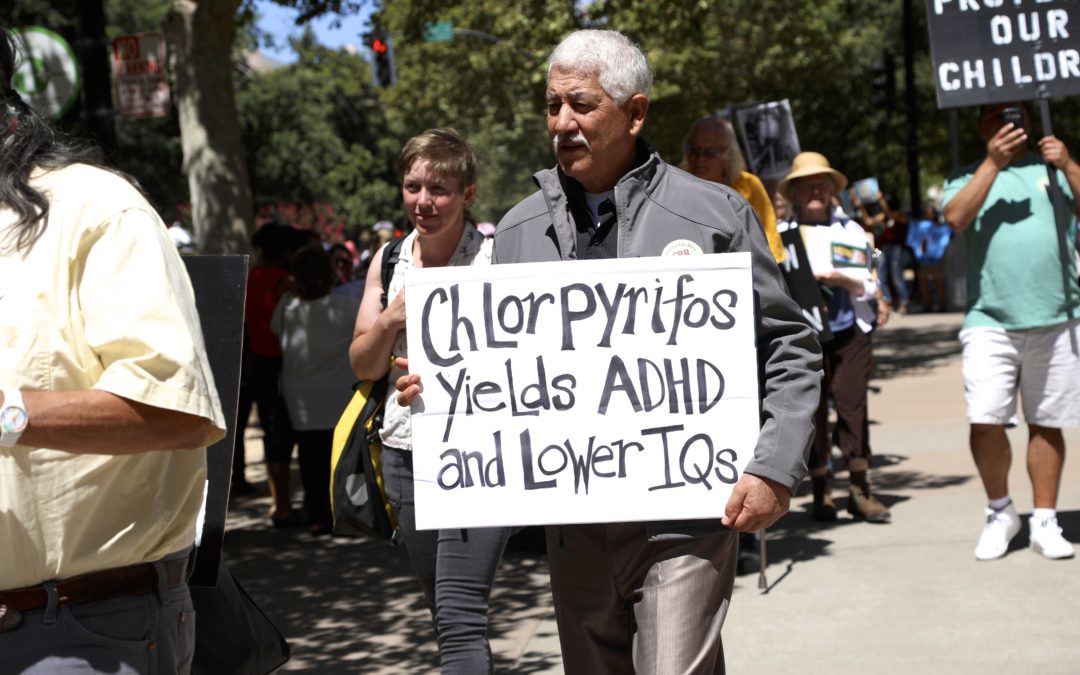 “California’s proposed action fails to protect the most vulnerable populations: young children, pregnant women and farmworkers. Their revised risk assessment, just released and available for public comment until October 2, fails to consider the well-documented brain-harming effects of this pesticide. Any mitigations that result from such a flawed risk assessment will undoubtedly fall far short.

DPR must recognize that the science of the neurotoxic effects of this pesticide is well-established and beyond any doubt, and come up with a swift timetable for removing chlorpyrifos from California’s fields as quickly as possible.

California’s agricultural communities were betrayed by the U.S. EPA in March when they reversed a proposed ban. California can and must do better.”