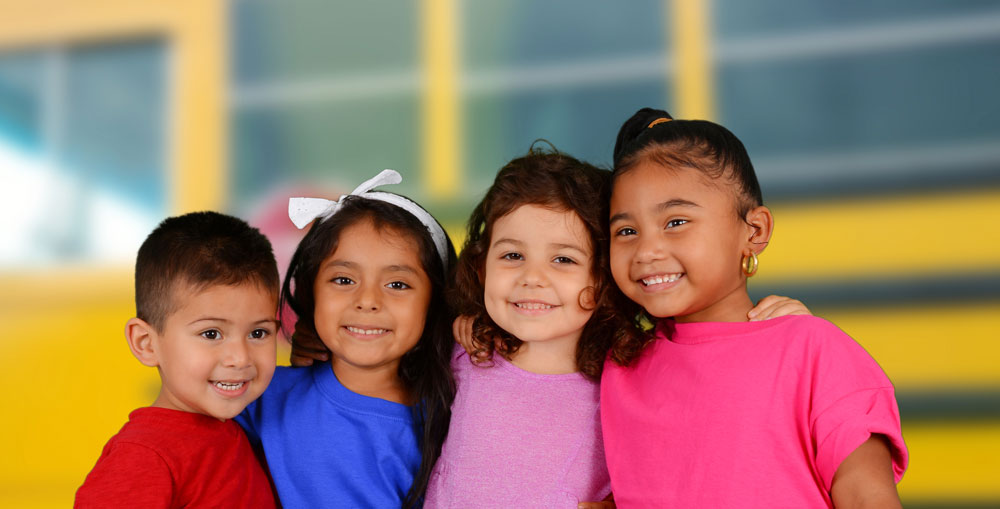 Schoolchildren will only be protected from hazardous agricultural pesticides for limited hours on school days, according to the latest draft of rules released March 16 by the California Department of Pesticide Regulation (DPR). With only part-time protections in place, children and families attending sporting events and other extracurricular activities will still be exposed to pesticides used on nearby fields that scientists have linked to cancer, reproductive harm and brain damage. Schools will also lose the proposed right to be notified when hazardous agricultural pesticides are used on farms next door.

While new policies could make California a national leader on protecting school children from health-harming pesticides, community advocates note that regulators are squandering that opportunity by weakening the rules and maintaining existing loopholes.

At a Senate Environmental Quality Committee hearing March 1 — entitled “Are proposed regulations protective of children’s health?” — testimony from the panel of experts made clear that the real harm endured by farmworker communities is not from acute poisoning incidents, but from chronic pesticide exposure — and the part-time buffer zones proposed in the regulations as drafted don’t address that problem.

Proposed new quarter-mile, no-spray buffer zones around school sites restrict the use of drift-prone application methods for those pesticides most harmful to human health — but only from 6am to 6pm on school days. This ignores the California Department of Public Health’s finding that the pesticides most commonly used near schools persist in the air for days or even weeks, posing a threat to children’s health long after being applied in the fields.

This was news to the residents and advocates who packed the hearing. “We’ve pushed DPR for years to come up with rules to reduce pesticide exposure at school,” commented Sarah Aird, co-director for Californians for Pesticide Reform. “So it’s outrageous to hear DPR walk away from their commitment to protect kids in California’s most impacted communities.”

Scientists have repeatedly pointed out that the biggest problem is not with headline-grabbing — but fairly rare — acute exposure incidents, but with the long-term health effects of chronic exposure, especially for young children.

Additionally, the latest draft rules struck a requirement that growers must provide schools with 48 hours’ notice before agricultural pesticides can be used within a quarter mile — a provision that was included in  the first public draft released in September. Residents of California’s agricultural communities argue that without that information, they can’t protect their children from harm.

“In Santa Cruz County, we’ve had a 5 day notification for quite some time and it has worked well,” noted Francisco Rodriguez, president of the Pajaro Valley Federation of Teachers. “We see it as a way by which communities, schools and agricultural interests can sit down and have further dialogue about what’s in the best interest of everybody – students first and foremost. The community around the schools wants to know what’s being applied.”

For community members, “notification is an integral component that cannot be left out of these regulations,” added Tulare County organizer Angel Garcia.