Pesticide residues on produce the highest ever, according to State 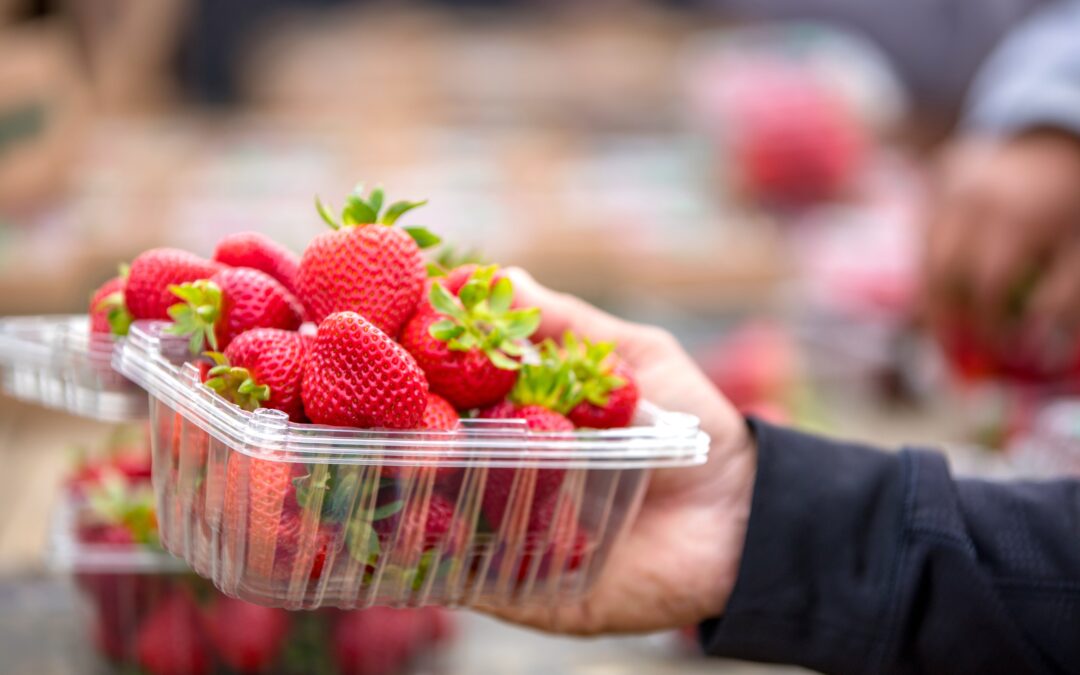 Sacramento: Pesticide residues were found on more than 65% of produce in California, according to the latest annual report issued by the California Department of Pesticide Regulation (DPR) last week. That figure is the highest ever recorded by the current California Pesticide Residue Monitoring Program that began in 2012.

“DPR’s study indicates that Californians are eating more fruits and vegetables with pesticides on them, not less. We’re heading in the wrong direction,” said Angel Garcia, Co-Director of Lindsay-based Californians for Pesticide Reform.

“Poison on your plate” every week

Illegal levels of pesticides on produce in California also rose — to a rate of more than 1 in 20 pieces sampled. The rate of illegal samples, 5.2% of the 2,892 fruit and vegetables in 2019, is the third highest recorded (2014, 6.6%; 2018, 5.24%–See table above) by DPR. Many pesticides are hazardous to human health, some are classified as carcinogens, as well as reproductive and developmental toxicants, including those harmful to the brain and nervous system.

Illegal levels – those that exceed pesticide residue tolerances set by the U.S. Environmental Protection Agency (U.S. EPA) – were found in 149 of the 2,892 produce samples from 500 California businesses in 2020, including “wholesale and retail outlets, terminal markets, distribution centers, and roadside and farmers markets.”

The annual study is part of the California Pesticide Residue Monitoring Program, which “sample[s] a wide range of fruits and vegetables collected at sites where produce is sold, packed, or distributed.” DPR reports that the “sampling is not designed to be statistically representative of the overall rate of residue levels” but rather selected by factors including:

While DPR’s press release claims “New State Report Finds Vast Majority of Fruits and Vegetables Sampled in California Meet Pesticide Safety Standards,” some Californians are not reassured, given 5% of produce with illegal pesticides would mean many would consume illegal pesticide residue as often as once a week.

“Do the math: 5% is 1 in 20. If you’re eating 20 helpings of fruits and vegetables a week, on average, you’ve got illegal levels of pesticides on your food once a week. You’ve got poison on your plate more than 50 times a year,” notes Bobbie Joe Garcia, Safe Ag Safe Schools member in Greenfield.

In the Central Valley, Byanka Santoyo of the Center on Race, Poverty, and the Environment (CRPE), is concerned about challenges shopping for healthy food for her family, “What’s a parent to do, if we have to worry about illegal pesticide residues on every couple of dozen pieces of fruit at the grocery store? I guess we need to find the organic section.”