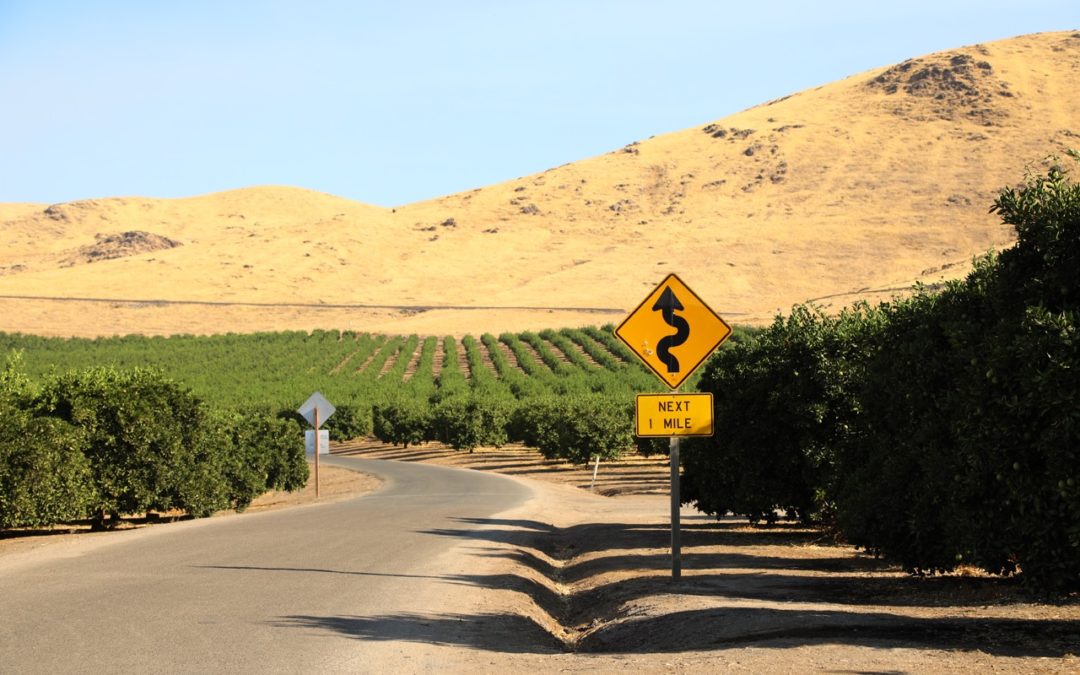 Sacramento, CA — An opportunity to provide public comment on California’s controversial handling of the brain-damaging pesticide chlorpyrifos ends today — but not before thousands of state residents took the time to voice their concerns, in person and in writing. The Department of Pesticide Regulation (DPR) received a strong response to its technical and usually-overlooked risk assessment process, which ignored the 2016 finding by U.S. Environmental Protection Agency (EPA) scientists that the chemical causes developmental neurotoxicity, is unsafe to use in any amount, and should be banned nationwide.

In September, residents of farmworking communities packed the only public hearing of DPR’s interagency committee, and thousands more wrote letters and signed petitions calling on the department to immediately suspend all use of chlorpyrifos; DPR officials have stated that under current timelines they don’t expect any action on the chemical until 2019. Over 20,000 petition signatures were collected by the United Farm Workers, Pesticide Action Network, the Center for Biological Diversity, Earthjustice, Friends of the Earth, ACLU of Northern California, Presente.org, Center for Environmental Health and Clean Water Action. The public outcry was joined by more than a dozen state legislators who urged the department to keep to a timely review process given the need for swift action. And more than eighty organizations representing more than a million Californians — including the United Farm Workers, the California Teachers Association, the California Federation of Teachers and the California School Employees Association — signed a letter to DPR repeating the call for an immediate end to chlorpyrifos use, which has been linked to IQ loss, autism, asthma and more.

“Whether chlorpyrifos ends up in air, water or on food, U.S. EPA scientists warned us a year ago that chlorpyrifos poses significant threats to pregnant women and children. California scientists should pick up where U.S. EPA scientists left off and fully account for the risks this pesticide poses to our communities — and avoid any further delays,” said Assemblymember Laura Friedman (D-Glendale), lead author of the letter from legislators.

Banned for home use in 2000 because of its brain-harming impacts, chlorpyrifos was slated for a federal ban after EPA scientists found it unsafe to use in any amount. The proposed ban, announced in 2016, came after more than a decade of study. In recommending a ban, the agency cited the dangers of chlorpyrifos, including irreversible neurological and respiratory damage, developmental delays, increased incidence of autism spectrum disorders and IQ loss — and added that young children risk exposure from food residues alone that are 14,000% higher than the level the EPA believes is safe. But in an about-face, EPA Administrator Scott Pruitt reversed the proposed ban days before it was set to take effect in March.

The decision was a devastating blow to residents of California’s agricultural regions who had fought for the ban for more than a decade. Public health advocates looking to the state to act where the federal government failed were quickly disappointed when DPR elected to take a page out of the Trump Administration’s playbook and order extended review of the chemical — even though decades of independent study clearly show severe harm to children.

“California regulators should move forward without delay, follow the science, and create necessary protections for farmworkers, their families and agricultural communities,” said Erik Nicholson, National Vice President of the United Farm Workers. “While scientists deliberate exactly what levels harm farmworker families, regulators should suspend the use of the brain-damaging pesticide.”

Advocates are now pressing the state to act immediately to protect public health by suspending agricultural use of chlorpyrifos while two scientific bodies — the Air Resources Board’s Toxic Air Contaminant Scientific Review Panel (SRP) and the Office of Environmental Health Hazard and Assessments’ Developmental and Reproductive Toxicant Identification Committee (DARTIC) — determine what further restrictions state officials should place on the chemical. Advocates and federal scientists say there is already sufficient evidence to warrant a ban on chlorpyrifos, given the extensive review completed by EPA researchers that included consultation with three respected independent scientific bodies. DARTIC scientists will meet in November and SRP scientists in December, and will make determinations sometime thereafter.

“DPR has chosen to ignore the body of evidence regarding the neurotoxicity of chlorpyrifos,” said Anne Katten, MPH, Director of the Pesticide and Work Safety Project at California Rural Legal Assistance Foundation. “By limiting the scope of their risk assessment, state officials are failing to account for the real-world impacts on children and farmworker communities.”

California regulators have so far remained unmoved by the growing concern, including a tense public hearing last month, and in public statements have given credence to attempts by the Trump Administration and Dow Chemical to cast doubt on the science.

The United Farm Workers of America is the nation’s first enduring and largest farm worker union. It continues organizing and negotiating and re-negotiating union contracts dramatically improving farm workers’ lives in major agricultural sectors across California and in two other states, and has recently won new legislative and regulatory protections for all California farm workers, including the state’s pioneering heat standards and the law providing overtime pay after eight hours a day.