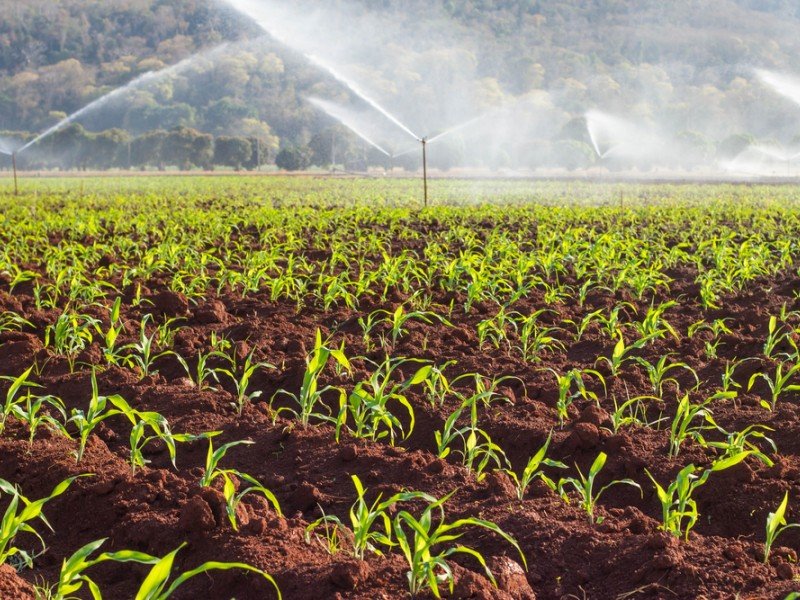 On behalf of the Shafter AB 617 Steering Committee, Californians for Pesticide Reform, Center on Race, Poverty & the Environment, and Central California Environmental Justice Network, we urge you to intervene to ensure: i) that the California Air Resources Board and the Air Districts acknowledge their authority to regulate pesticide Toxic Air Contaminant (TAC) emissions; and ii) that AB 617 emissions reduction plans in agricultural communities include actual reduction measures for pesticide TAC emissions.

The Kern County community of Shafter was selected as a first year community for implementation of AB 617, which provides for the development of Community Emissions Reduction Programs (CERPs) that are responsive to the specific air quality concerns of the community. Among the top concerns identified by the Shafter AB 617 Steering Committee were pesticide Toxic Air Contaminants, notably the carcinogenic fumigant 1,3-dichloropropene (1,3-D). The AB 617 Blueprint specifies that AB 617 “requires new, community-focused actions that go beyond existing State and regional programs to reduce exposure to air pollution in disproportionately burdened communities throughout the State, including statewide strategies and community-specific emissions reduction programs” [emphasis added].

Regrettably, the community’s wishes for pesticide TAC emissions reduction measures for the Shafter community have been rejected in their entirety, and the final version of the Shafter CERP, adopted by the San Joaquin Valley Air Pollution Control District on September 19, 2019, falls short in two significant regards: a) It specifically disavows the Air District’s and CARB’s authority to regulate pesticide Toxic Air Contaminant emissions; and b) It fails to include any new community-specific pesticide TAC emissions reduction efforts arising from AB 617, beyond existing statewide efforts.

a) San Joaquin Valley Air Pollution Control District claims no authority for itself or CARB to regulate pesticide emissions:

The final Shafter CERP includes the following troubling language disavowing the authority of both the Air District and the California Air Resources Board to regulate pesticide TAC emissions [bolding added]:

“Jurisdictional Issue: Under state law, the District has no regulatory authority over pesticides in their pesticidal use. Some advocates have pointed out that a 1996 court case (Harbor Fumigation Inc v. County of San Diego Air Pollution Control District) clarified that air districts do have jurisdiction over emissions of pesticides released into the air after their pesticidal use… However, the District does not have jurisdiction in the case of open air application, such as on-field pesticide application, because all potential control of emissions in such situations is also a regulation of the pesticide in its pesticidal use. For instance, pesticide reformulation and limiting pesticide use (whether by amount or by location) is regulating a pesticide in its pesticidal use, and the state’s position is that the District is prohibited by state law from doing so.”

We strenuously reject this analysis and its inclusion in the Shafter CERP:

The claim betrays the commitment made publicly by CARB at the July 22, 2019 meeting of the Shafter AB 617 Steering Committee not to use jurisdictional grounds to reject any emissions reduction measures sought by the community.

The claim establishes an unacceptable precedent for future AB 617 emissions reduction efforts in agricultural communities. As one of only two rural communities selected in the first year, the Shafter AB 617 Steering Committee has had to fight a concerted – and ultimately successful – battle to get TAC pesticides included in the scope of CERP plans. The statement that the Air District and CARB lack regulatory authority seriously undermines this significant and hard-won principle and, for the sake of the rural communities to come, cannot be allowed to stand.


The final Shafter CERP as adopted by the San Joaquin Valley Air Pollution Control District includes no new TAC pesticide emissions reduction measures, even though they were among the top two priorities for the Shafter AB 617 Steering Committee. The CERP does include i) an extension of existing pesticide monitoring in Shafter; ii) funding for the Department of Pesticide Regulation to develop a pesticide community notification program for Shafter; and iii) statewide rulemaking on 1,3-D. However, the first two items are not exposure reduction measures, and the last is unconnected to AB 617. Regulatory action on 1,3-D became necessary after a court in 2018 voided the existing rules and found that the Department of Pesticide Regulation had ceded its authority to the manufacturer, Dow. No additional actions to mitigate 1,3-D exposure are proposed specifically for Shafter in the CERP.

While monitoring and notification are welcome, as is the state’s rulemaking for 1,3-D,  the adopted CERP clearly falls short of the AB 617-mandated requirement for “community-specific emissions reduction programs that will target new local actions to reduce emissions directly from sources contributing to the cumulative exposure burden within and directly surrounding selected communities” (AB 617 Blueprint) [emphasis added].

The Shafter AB 617 Steering Committee proposed a number of specific reduction measures, notably the requirement that all 1,3-D applications in Shafter be TIF-tarped, as most are on Central Coast strawberry crops. This measure alone would likely ensure that Shafter would never again experience an exceedance like the one in January 2018, when DPR’s air monitor in Shafter recorded a spike of 50ppb – the highest measurement ever recorded in California, and significantly higher than the level in 1990 that triggered an immediate, five-year statewide suspension of 1,3-D use. Moreover, Shafter’s record-high level was exceeded only nine months later by a measurement of 111ppb in Parlier, Fresno. No local, regional or state agency has taken any concrete action, including in Shafter under AB 617, to immediately reduce exposure in the communities that experienced such high 1,3-D levels. Other measures suggested by the Steering Committee to reduce pesticide TAC emissions were rejected as well, often with misleading or spurious arguments.

Governor Newsom, time is short but it is not too late. There is still an opportunity to make the needed changes so that the great promise of AB 617 is not irrevocably compromised, and the voice of California’s most polluted agricultural communities is heard through the dense smog of equivocation and denial. Although the San Joaquin Valley Air Pollution Control District has signed off on the Shafter CERP, the California Air Resources Board has not. The final decision will be made at a CARB board meeting to be held in Shafter on February 13, 2020. We are doing all we can to make sure the members of the board understand what is at stake. We urge you to support us in this effort.