Deadline for US EPA to ban brain-harming chlorpyrifos March 31 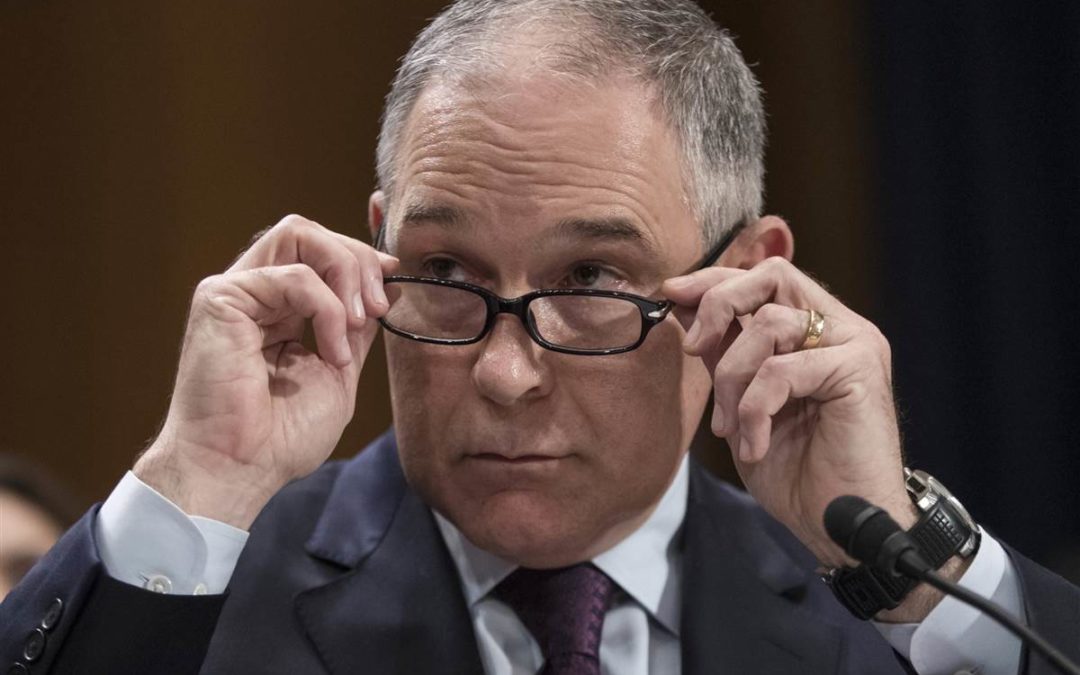 The well-documented brain-harming effects of the organophosphate chlorpyrifos, widely used in California, have led it to the brink of a total ban, announced by the US EPA last fall and set to be finalized on March 31. Already banned for home use in 2001, chlorpyrifos has been linked to neurological, developmental and autoimmune disorders, and to IQ loss in children who were exposed before birth.
However the ban now looks all but certain to be trumped, as avowed opponent of environmental regulation and best friend of the oil and gas industry EPA chief Scott Pruitt gets to work dismantling his agency. Among the most likely casualties of Pruitt’s sledgehammer are pending regulations – including the chlorpyrifos ban.
In light of this probable blow to the health and potential of rural children, CPR is calling on Governor Brown to move rapidly to enact a statewide ban of chlorpyrifos, crippling its sales by removing its biggest US market: California agriculture, consumer of more than 1.3 million pounds a year.
Make your voice heard: Tell Governor Brown
Ban chlorpyrifos now!
If Pruitt won’t do it, Brown must take it down.
En español »