The coalition’s many accomplishments include passing landmark legislation about pesticide use in schools and childcare facilities (Healthy Schools Acts of 2000 and 2006); winning unprecedented pesticide protection zones around schools, homes and labor camps in some of the highest pesticide use counties in the state; and after a four-year battle taking on Arysta LifeScience – the largest privately-held agrochemical company in the world – the CPR coalition won a major victory banning the cancer-causing strawberry pesticide methyl iodide in California and getting it pulled from the national market in 2012.

Because California is a critical bellwether state that establishes precedents often followed by other states and by federal policy, CPR’s dynamic work pushing the envelope in California is critical to advancing progressive change nationally. 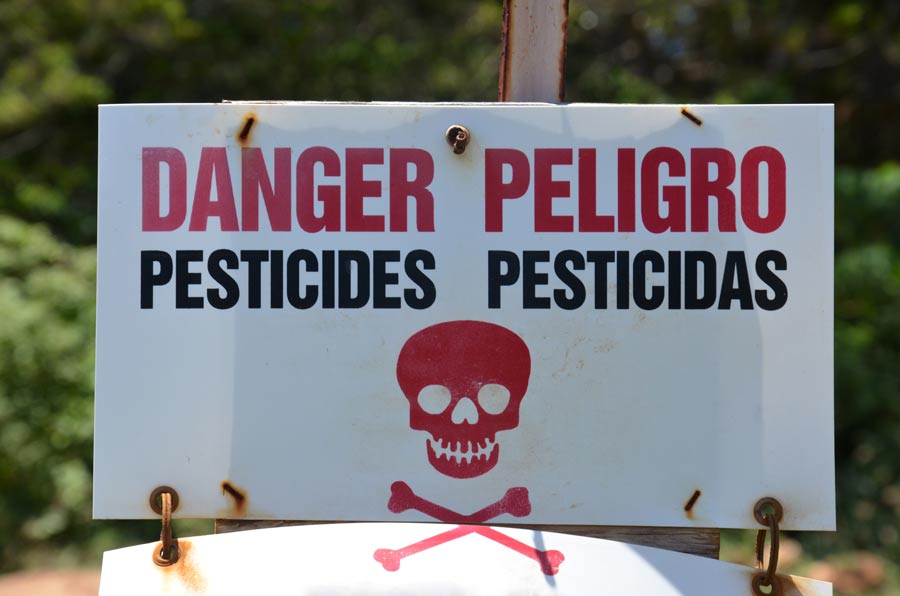 Ignoring assessments of the country’s top scientists, the California Department of Pesticide Regulation (DPR) decided on December 1, 2010 to approve methyl iodide – a pesticide that causes cancer, late term miscarriages and contaminates water – for use in California’s fields. Though many pesticides are dangerous, methyl iodide was one of the most toxic pesticides ever approved for use in the state.

Finally, on March 20, 2012, after years of promoting their product in the face of scientific opposition, pesticide manufacturer Arysta LifeScience yielded to mounting pressure and pulled cancer-causing methyl iodide off the US market. Arysta’s decision ends U.S. use of what state scientist reviewers called “one of the most toxic chemicals on earth.”

In April 2010, CPR published a report Profiles of Poison: Survivors of Pesticide Poisoning Say No to Methyl Iodide.  Through this report, nine victims of pesticide poisoning shared their stories and issued a call to DPR and the Governor: Don’t register this new poison for use in California!